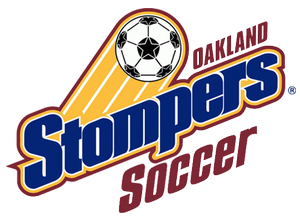 In 1977, the Connecticut Bicentennials moved to Oakland and were renamed the Stompers. After the 1978 season, the team was sold and moved to Edmonton where they became the Edmonton Drillers. The team folded in 1982 and the NASL folded in 1984. 1 Under coach Ken Bracewell, the Stompers finished 12-18, third in their division. 2