Oakland Technical High School ("Oakland Tech") is part of the Oakland Unified School District, and is known for its humanities Paideia program and its system of specialized academies (e.g. Engineering, Health, Biotech, Computer, etc.). During the 2009-2010 academic year, the school had approximately 1,700 students. The sports teams mascot is the Bulldogs.

Currently, Oakland Tech offers the following for its students:  Starting in their first year at Tech, Freshmen usually take classes such as California Studies, Algebra I or Geometry, English 1, and/or a foreign language class. Beginning in the 10th grade, students may enter the Paideia program if they performed well in their California Studies and English 1 classes. Also, 10th grade students may enter one of the academies offered at Oakland Tech. Continuation in the Paideia program and academies depends on continued academic success.

Won 2014 "Readers' Choice" Best Public High School in Oakland Magazine. (Tied with Piedmont High which is not in Oakland.) 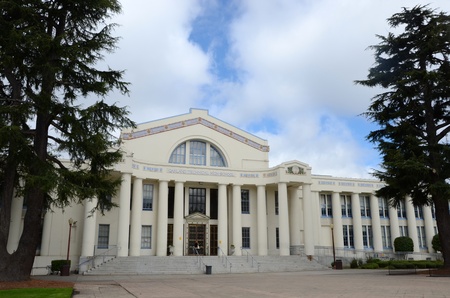 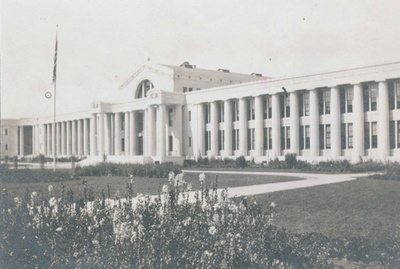 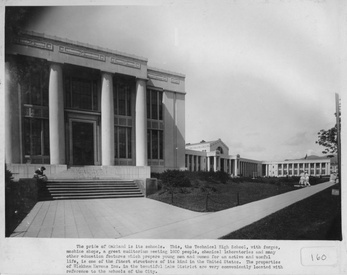 Founded in 1914, Oakland Tech is rich with history and tradition. The main building is original and was designed by John J. Donovan, while the other buildings were built subsequently. Oakland Tech athletics performed well over the years capturing a dozen OAL titles.

A group of parents and alumni are working to preserve memories of the Oakland Tech Centennial. According to an article by Annalee Allen, they plan to publish a memory book. (ref) 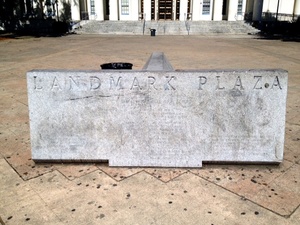 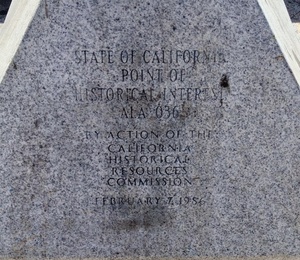 California point of Interest by greenkozi 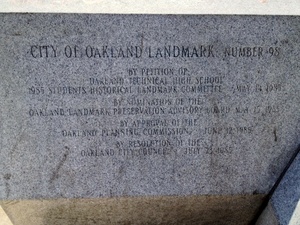 City of Oakland Landmark by greenkozi 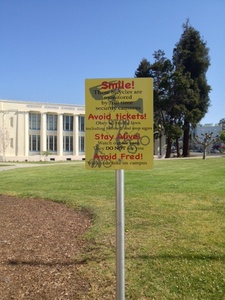