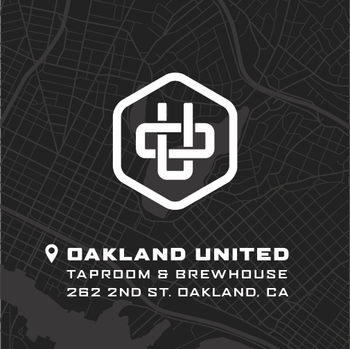 Oakland United Beerworks is a small production craft brewery that was founded in 2009 as Linden Street Brewery.

In 2017, following the sale of its building on Linden Street to a new developer, it moved operations to the waterfront Jack London District and was rebranded as Oakland United Beerworks. It operates in a converted warehouse on 2nd Street near the Amtrak station. Under the stewardship of Head Brewer Ian Powell, Oakland United is part of Oakland's great beer brewing tradition. 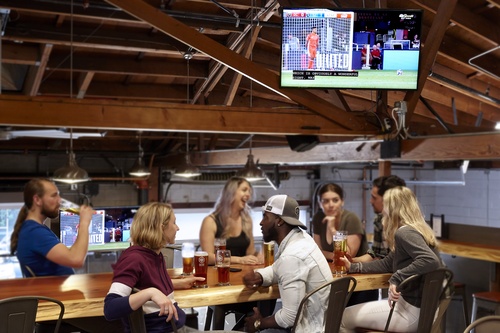