At around 10:32 a.m. on the morning of April, 2, 2012 One L. Goh, a former nursing student, walked into Oikos University in Oakland, California and murdered seven people; six women and one man.  The dead were six student and one employee, with three other individuals injured.  After leaving Oikos, he killed another student in the parking lot. He drove this student's car to Alameda where he surrendered to the police.

The names of the murdered victims are as follows:

Injured during the rampage were: 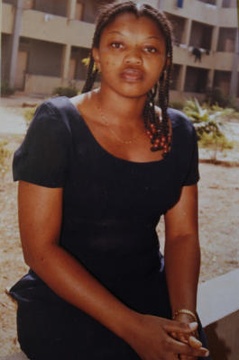 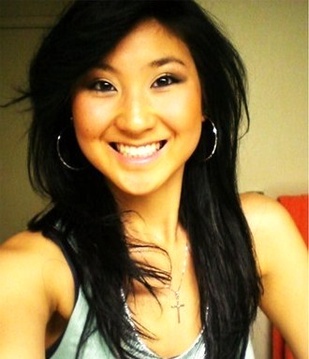 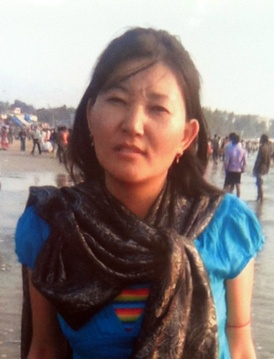 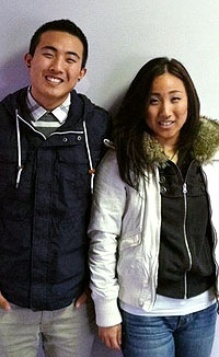 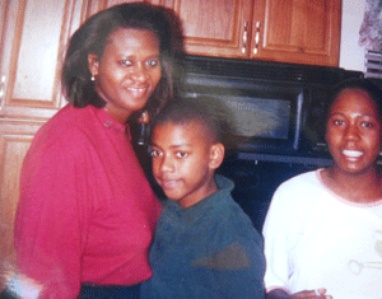 Judith Seymour (Seymore) with her two children Camelia and Bryan 4 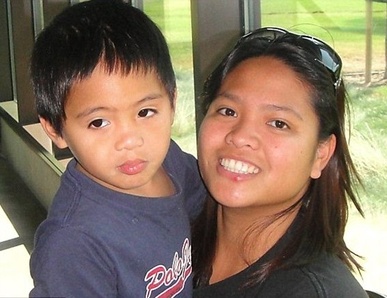 Kathleen Ping, with her son, Kayzzer 5 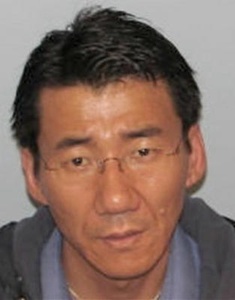 Pieces reflecting on the tragedy later