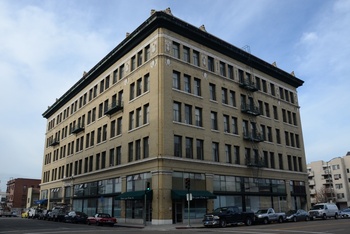 The Pacific Building, or W.O.W. Building, is at 610 - 16th Street. The 5-story brick building occupies the corner of 16th and Jefferson. It was designed by Fred Voorhees 3; the cornerstone was laid in 1912 5, and the building was dedicated in September, 1913, for the local Woodmen of the World. 2 Just below the "Pacific Building" name over the front door is engraved "W.O.W."

In addition to the Woodmen of the World, numerous organizations used space there. The 1915 directory lists groups including the Ladies of G A R (Grand Army of the Republic), Daughters of Isabella Court, Knights of Columbus, Order of Owls, several parlors of the Native Sons and Native Daughters of the Golden West, and many more. There were four "halls" within the building for meetings: Athens Hall, Corinthian Hall, Golden West Hall, and the Wiwwam (Wigwam) Conservatory. 4

The building has a large cornice, and features a rounded brick corner at 16th and Jefferson.

Various W.O.W. officials spoke at the laying of the cornerstone. Mayor Frank K. Mott spoke and welcomed them on behalf of the city. Various items were placed into the cornerstone, including W.O.W. paraphernalia, photos of the top officials. and old coins. According to the San Francisco Call, 5,000 people came out for the event, which was proceeded by a small parade led by the police and Mayor Mott. 5 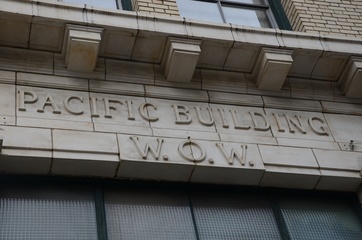 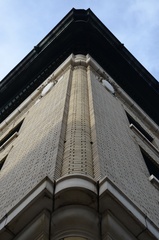 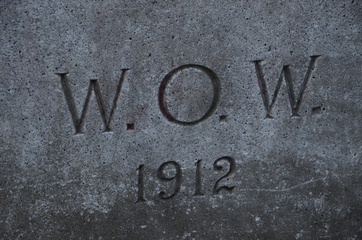 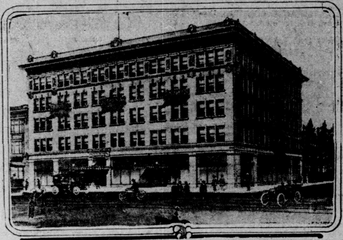 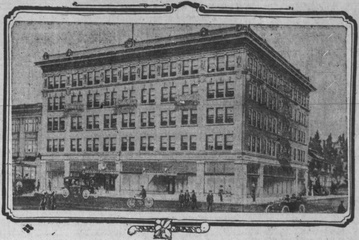 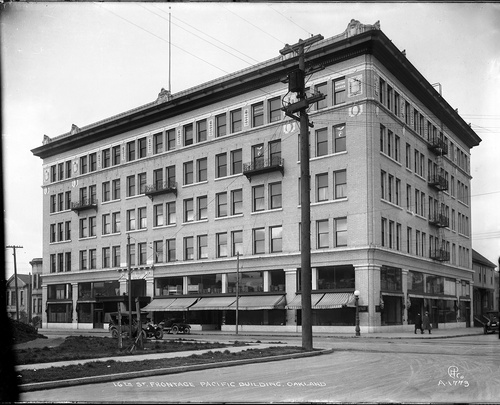