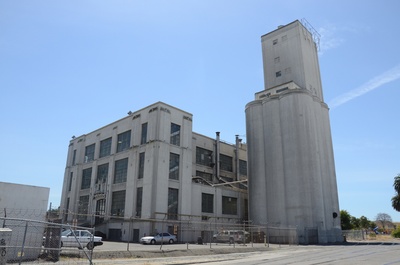 In 1915 the Pacific Coast Shredded Wheat Company, a division of the Shredded Wheat Company, opened a large processing plant located at 1267 - 14th Street in West Oakland, California. The plant was first proposed in 1914 -- and an article in the June 7, 1914 Oakland Tribune with the headline "Factory Invades a Residence Section" asserted that "[p]ractically no complaint has been heard from nearby property-owners over the location" of the plant "in a strictly residence district," allegedly due to the "proposed artistic buildings, surrounded by beautiful grounds." 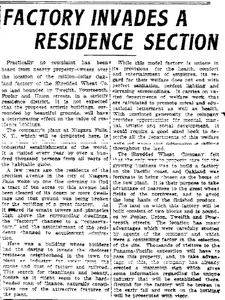 The Shredded Wheat Company was purchased by the National Biscuit Company (Nabisco) in December 1928.

Today the factory has been run since 1994 by the California Cereal Products (CCP) which produces and distributes organic rice flour, crisp rice, and corn flakes, which is mainly exported to Japan.  Tours are given of the Gothic style building, but there are restrictions including no cameras, no jewelry, and visitors must wear hairnets and sleeves. 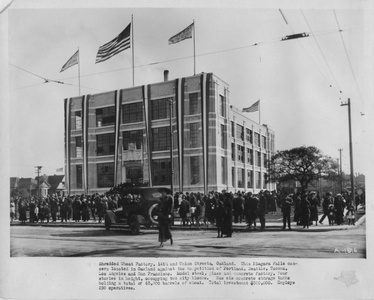 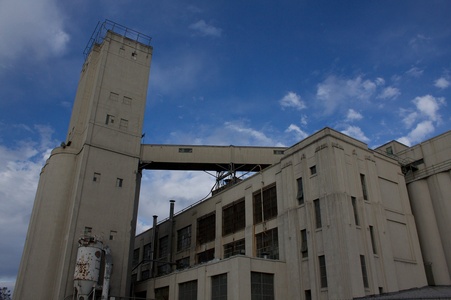 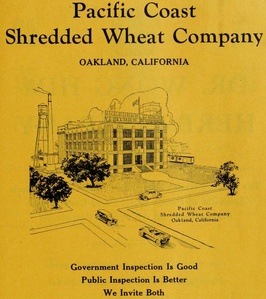 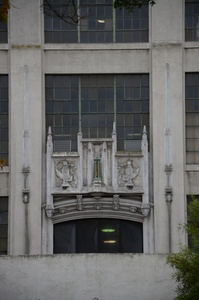