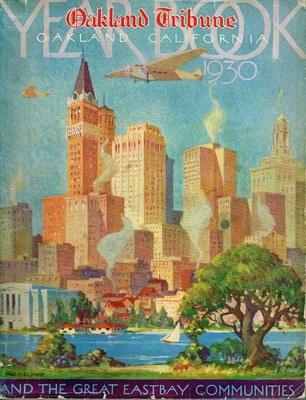 He learned woodworking and carving skills from his father. He studied under Perham Wilhelm Nahl at the California College of the Arts and Crafts.