The Piedmont Avenue Branch Library is currently located in a modular building at 80 Echo Avenue behind the Piedmont Avenue Elementary School. It opened in this site on Saturday, November 27, 2012. The branch is equipped with two computers with internet access for public use. 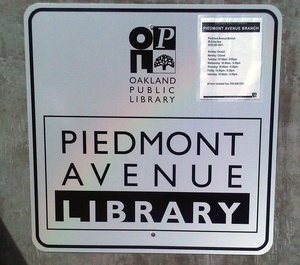 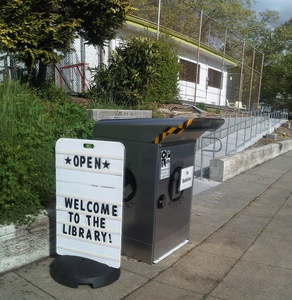 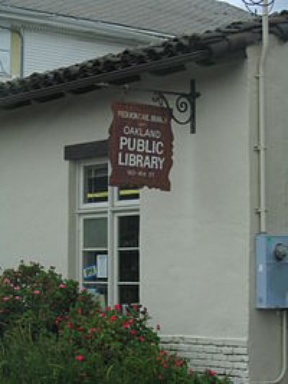 The branch originally opened on March 8, 1932 in in a building at 160 - 41st Street, Oakland.  The Spanish style building was designed by Miller and Warnecke, and cost $15,000 to construct.  In August 6, 1986 the branch celebrated its 75th anniversary at the Piedmont Avenue location.

The charming building on 41st Street was for a number of years owned by Citibank, who rented the building to the Oakland Public Library for $1 per month. In 2009 the building was purchased by Goodhue Property Investments and the rent increased from $1 to $4,250 per month.1 Unable to reach any financial accommodations with the new owners, the Piedmont Avenue branch was forced to search for a different location due to the dramatic rent increase of the 41st Street building. 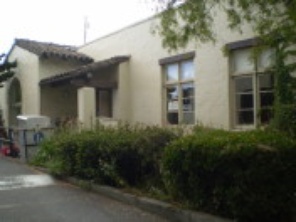 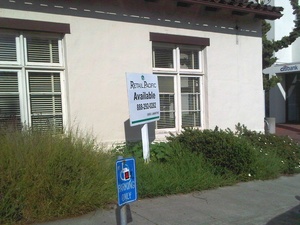