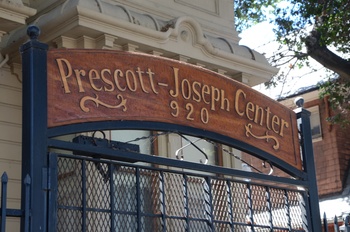 The Prescott-Joseph Center for Community Enhancement is a non-profit corporation organized in 1995 in the Prescott district of West Oakland. It evolved out of the conceptual scheme for the adaptive re-use of the former Saint Joseph's Convent as a center for community services, education, culture and development in West Oakland.

The former Saint Joseph's Convent building was built in the 1870s as a house, and was converted to a convent in 1912. 1 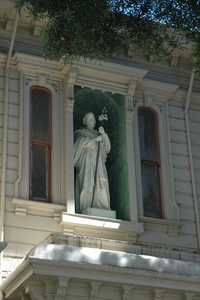 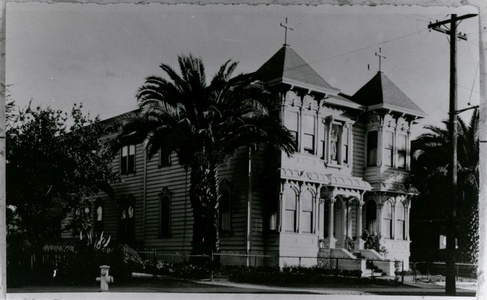