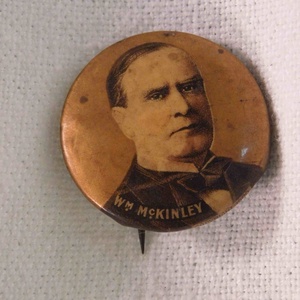 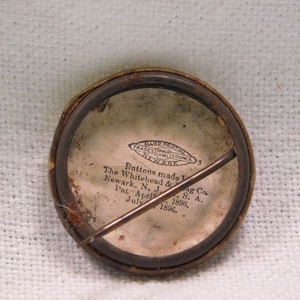 There have been a number of Presidential Visits to Oakland over the years.

According to the 1883, “History Of Alameda County”, the first sitting president to visit Oakland was Rutherford B. Hayes on September 6, 1880. 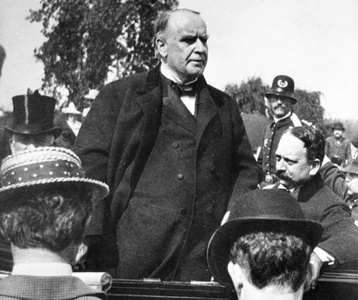 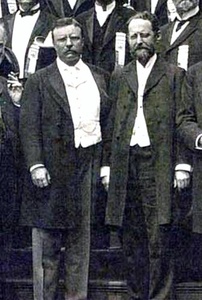 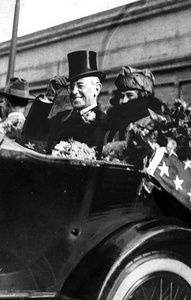 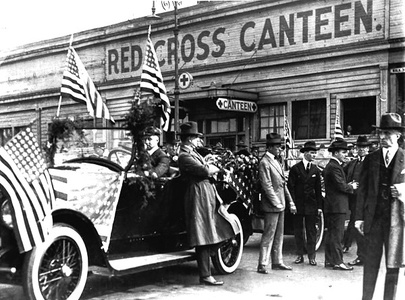 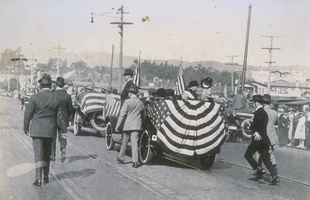 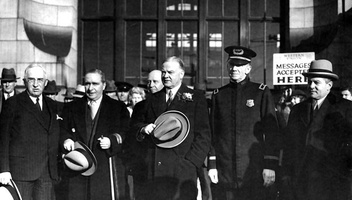 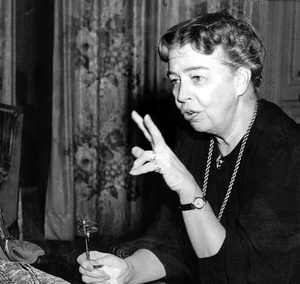 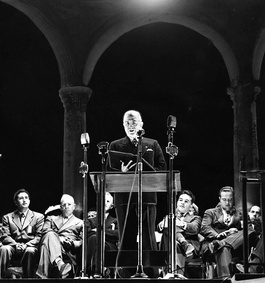 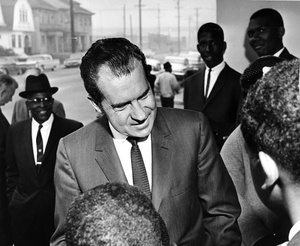 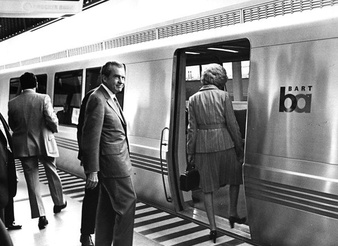