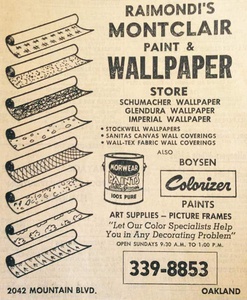 Hank Ramondi and their son John Anthony Raimondi are remembered with a plaque on a rock at the end of nearby La Salle Avenue. Hank was one of the 6 Raimondi brothers, the most famous of whom was Ernie Raimondi. 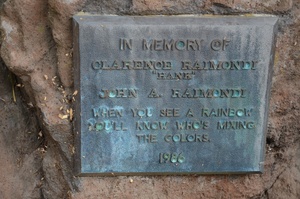