Remember Them: Champions For Humanity Monument 1

The Remember Them: Champions For Humanity Monument, by Oakland sculptor Mario Chiodo, is located in the Henry J. Kaiser Memorial Park at the corner of 19th and Rashida Muhammad Streets.  The bronze with cast stone base sculpture measures 25' high and 52' wide, covers 1,000 sq. ft. and is in four sections weighing over 60,000 lbs.  With four sections, this is the largest bronze monument on the west coast, and the only monument in the country dedicated to Civil Rights.

The Remember Them Monument highlights the accomplishments of 25 global humanitarians: 2 (Oakland Local list) 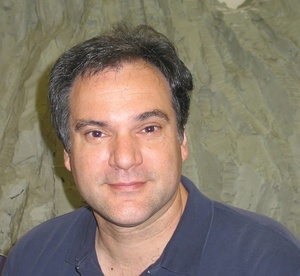 Points of Interest include the following: