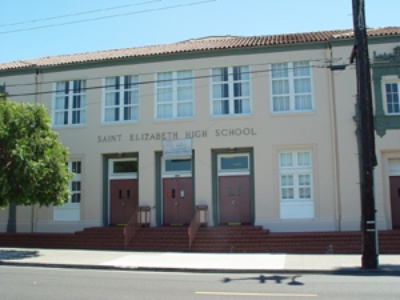 Saint Elizabeth High School in the Fruitvale district of Oakland 2

St. Elizabeth’s parish was created in 1892 under the patronage of the Franciscan Friars to serve German-speaking Catholics in what would become known as Oakland’s St. Elizabeth neighborhood. The following year, the Dominican Sisters of Mission San Jose opened Saint Elizabeth Elementary School with an enrollment of 20 students. The student population grew through the turn of the 20th century.

The need for a secondary school to continue the Catholic education of students graduating from the elementary school and neighboring parishes became evident. In August 1921, Saint Elizabeth High School was opened.  It was an East Oakland landmark until  it closed in 2017.  But the school building would continue to be used to provide a Catholic education for its working class neighbors.  On August 15, 2018 it reopened as Cristo Rey De La Salle East Bay High School. 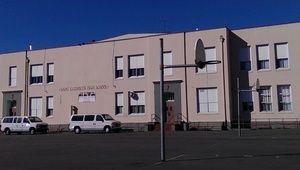 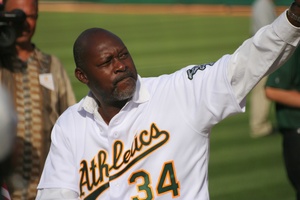 photo CC BY 2.0 by John-Morgan