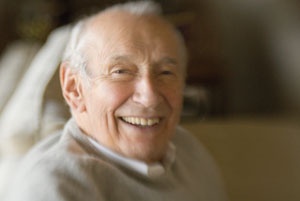 Sam Bercovich (March 3, 1916 – May 27, 2014) was a successful businessman and owner of Bercovich Furniture in Oakland, California. Following the tradition begun with his father, Edward Bercovich, Sam sponsored local sports teams for thousands of children and teens, from 1929 to 1992.

Sam married Ellen (Belzer) Bercovich in 1942, and they had three sons, Ed, Clifford, and Bruce. 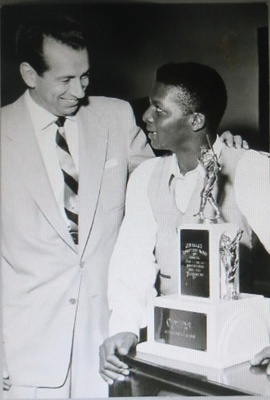 Bercovich continued the tradition his father had begun of sponsoring local sports teams for children and teens. At age 5, Bercovich had seen the KKK marching through the streets of Oakland, something he never forgot. 1

Sam Bercovich was in contact with Curt Flood during Flood's famous lawsuit with major league baseball. Bercovich said: "he called me during the trial, and we talked a lot. He said all he really wanted was for the league to modify the rules. He was a reasonable guy." 1

Bercovich was also a big fan of the Oakland Raiders and traveled with the team for 40 years.

For his long-time support of youth sports, Bercovich was inducted into the Jewish Sports Hall of Fame of Northern California in 2006. 2

Sam died in 2014 and is interred in the Home of Eternity Cemetery.