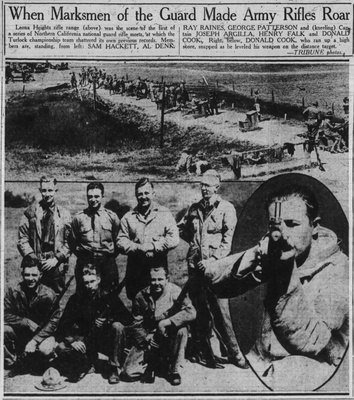 The land was previously the Hewston ranch and extended across the hills of Leona Heights, east of the Ransome rock quarry, over the valley of Rifle Range Creek (where the Leona Preserve is today) and up to the crest of the high hills. The range was inaugurated in March 1921.2

In July 1921, there were serious fires all over northern and central California. "National Guard rifle range practically wiped out and several residences endangered by grass fires, sweeping over 10,000 acres." 5

The range was also used by local high schools and ROTC programs. 9,10 c.1933, the range was open to civilians on the 3rd Sunday of the month. 6

It's unclear when it closed. The latest references found in the Oakland Tribune are from 1935,3 but militarymuseum.org says it was active until at least 1941. 7 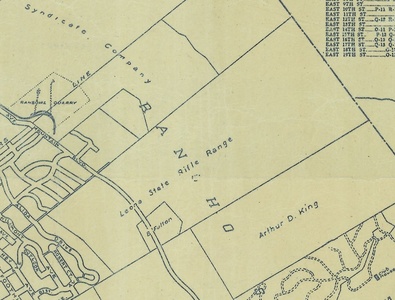 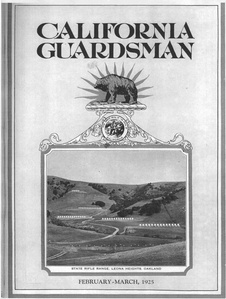 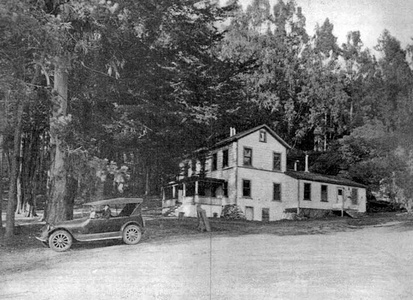 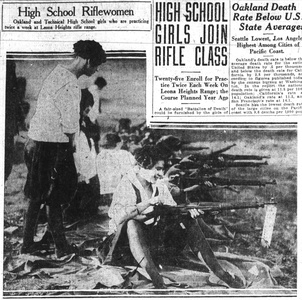 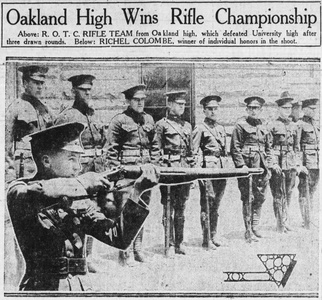