Apart from a number of people named Ray who perform as Santa Claus, the word would normally be spelled "rey" in Spanish, meaning "king"; the plural is "reyes" as in Point Reyes.

Searching the Oakland Tribune archives, the first references for "Santa Ray" are indeed for a racehorse, beginning in 1905. The horse was owned by J. F. Clifford. 1 References to the street name don't appear until a few years later in 1908. 3

In 1910, which sections of the street were called Santa Ray was adjusted a bit. 2 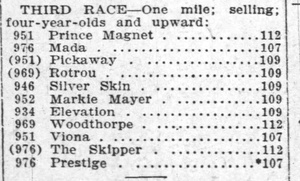 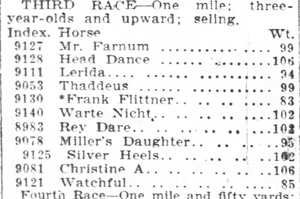