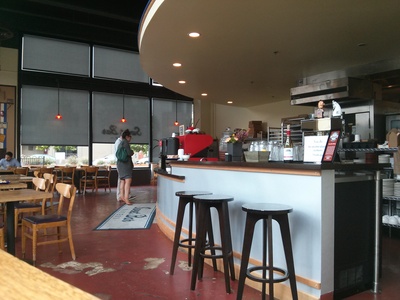 Sweet Bar was named "best new bakery" by the East Bay Express in 2013.

In May, 2014, Sweet Bar will begin serving dinner Tuesday through Friday. They will stay open until 9pm and serve pizza and salad and some specials, including chicken pot pie and macaroni and cheese. 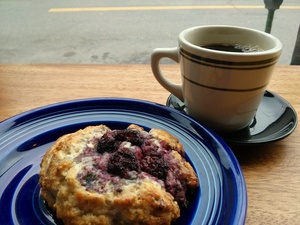