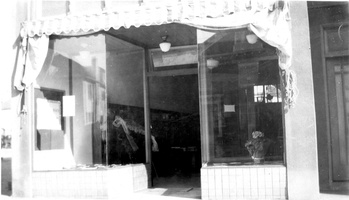 It was open from February 1930 1,2 to 1950, 3 and used a leased building. Telegrove was a name used to refer to the area between Telegraph and Grove, 4 before much of that was removed for the freeways. It was first formally used in 1926 by the newly formed Telegrove Improvement Club.

According to library records, the branch was closed in 1950 to make funds available to open the Sheffield Branch in Sheffield Village, considered an underserved community.

According to Peter Conmy, former city librarian, in his 1971 report, “An Evaluation of Oakland’s Branch Libraries, an interim report, July 1971,” the Telegrove and North Oakland branches were “preposterously close. There were racial overtones in branches in such proximity.” 6 It's unknown what he meant by that. 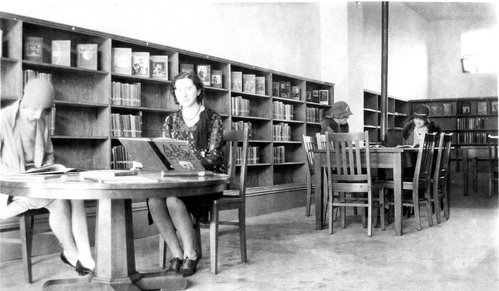 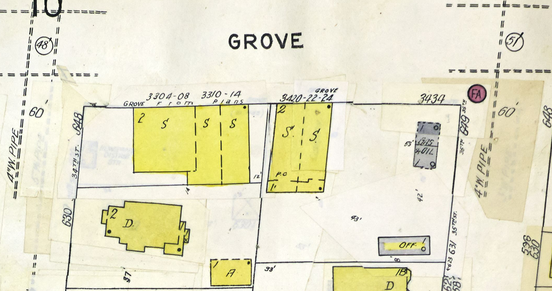