The paper was published from 1967 until 1980. At its height, it had a weekly circulation of more than 300,000 copies across the country. 2 It often featured artwork by Revolutionary Artist and Minister of Culture, Emory Douglas.

A number of people served as editor in chief over the years, including Judy Juanita, who now teaches at Laney College. 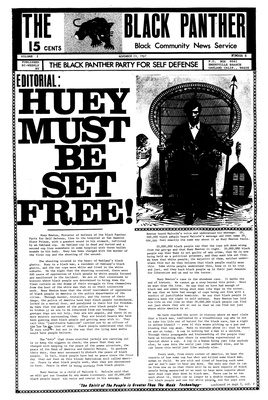 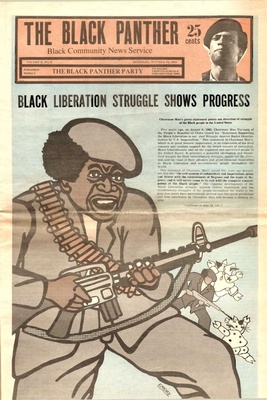 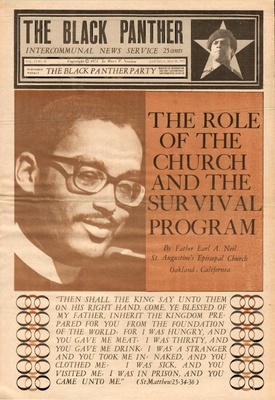 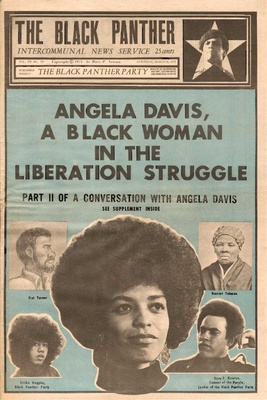 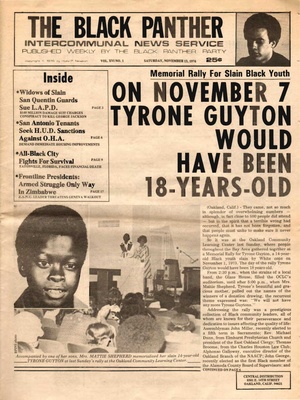