The Olde Depot is a vegan bar in Jack London Square that opened on 3/9/13. It was Oakland's (and the Bay Area's) first vegan bar. Food items included french fries, pretzels, pierogies, sliders and other vegan variations of pub food. Over the year, the menu changed at various points - first eliminating vegan sausage and pierogies from the menu, and later adding non-vegan options to its food list. By early 2014, it closed its doors.

It was owned by the same proprietors of Beer Revolution and was located in the historic Western Pacific Depot building. 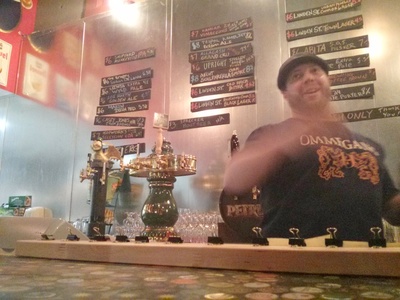 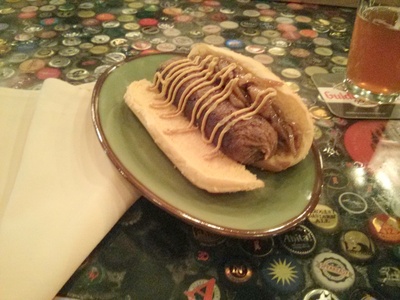 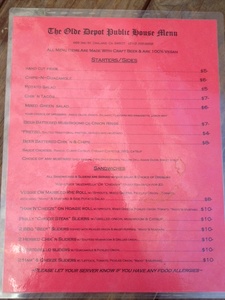 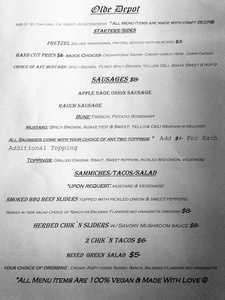