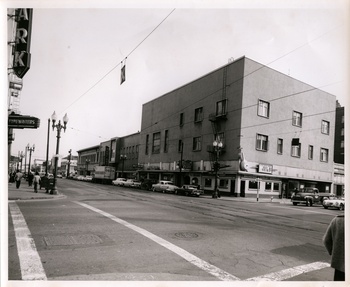 The club was opened September 11, 1942 by George Drummond. 2 Some undated ephemera lists George Drummond and Joey Tiexiera. It appears the bar changed hands numerous times after that. It appears to have gone downhill in the late 1960s, when it began posting classifieds to hire go go girls. 4 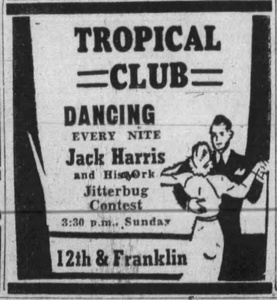