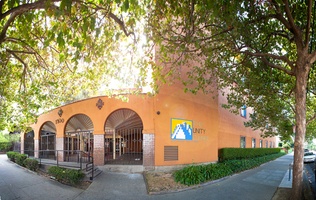 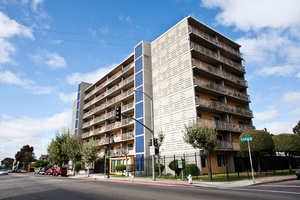 The Unity Council was founded in 1964 by a group of individuals with roots in the anti-poverty movement and Latino organizing. Designed at first as a means to bring together disparate Latino groups so that Oakland’s Latino community would have a more powerful and cohesive voice, the Unity Council’s first successes included bringing badly needed employment and educational resources to the Fruitvale, and raising the profile of the needs and concerns of local Latinos. Arabella Martinez was a founder and first CEO.

With the help of funders and government officials. Within a short time, it also became a direct provider of social services itself and in the 1970s it built its first housing developments. These community development activities soon expanded to include the provision of business assistance services, and later the establishment of several businesses run by the Unity Council under the auspices of its subsidiary, the Peralta Service Corporation. During the late 1980s (a challenging time for many nonprofits in the face of shrinking government support), the Unity Council faced some very serious problems which almost resulted in the organization’s demise. Unwise investments, an apparent lack of adequate oversight, and poor leadership decisions left the Unity Council on the verge of bankruptcy in late 1989. Fortunately, broad-based community support, the outstanding efforts of key individuals including the return of Arabella Martinez, and a drastic reorganization meant that the Unity Council was able to weather this crisis and to rebuild. From the mid-1990s until the present day, the Unity Council has created and operated numerous programs designed to address the needs of residents of the Fruitvale district of Oakland. And its physical improvements of the area have literally transformed the neighborhood.