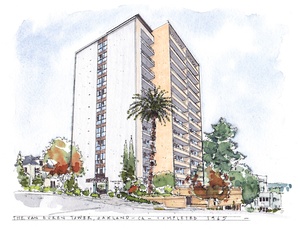 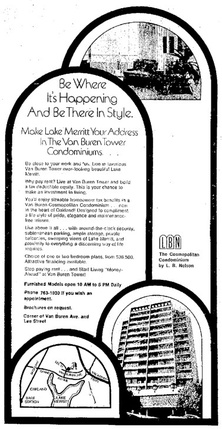 The Van Buren Tower is located at 320 Lee St, in the Adams Point neighborhood. It was built in 1965. It is 13 stories, 68 units, with 2 underground garage levels. It is one of the tallest buildings in the Adams Point neighborhood.  The building is a condominium, with a majority of owner-occupied units, though several units are rented to non-owners. 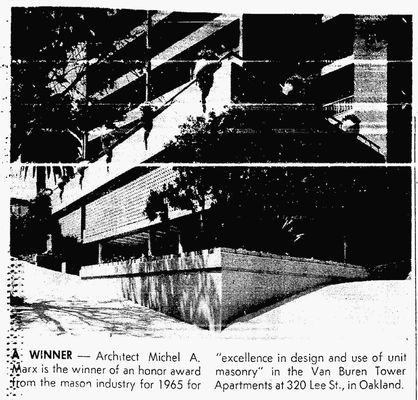 The deeds for each of the 68 individual condominium units in the Van Buren Tower, as recorded in Alameda County's Official Records, includes a legal description that includes: "An undivided ___ percent interest as tenant in common in and to Lot 1, Tract 3423, filed September 25, 1972, Map Book 75, pages 72 to 82."  The exact percentage interest in the underlying Lot 1 conveyed by each deed varies depending on the size of the unit, with the penthouse units having the largest share. 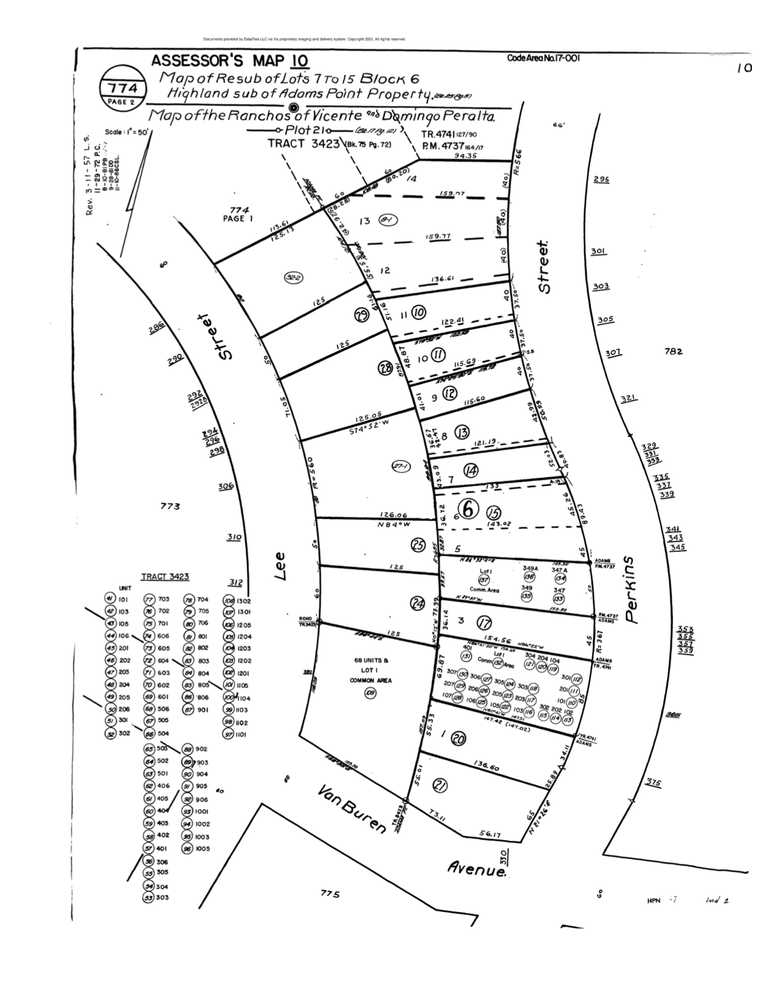 Assessor's Map of the area showing Lot 1, Tract 3423, where the Van Buren Tower is located 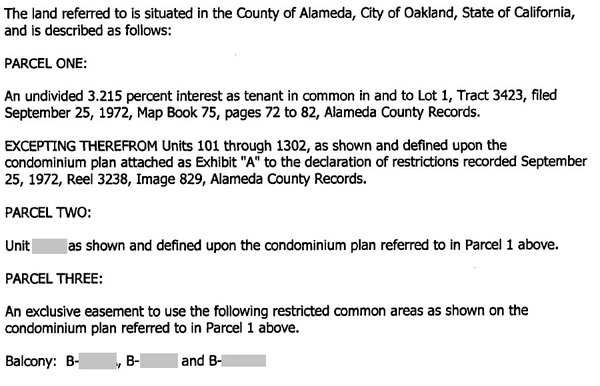 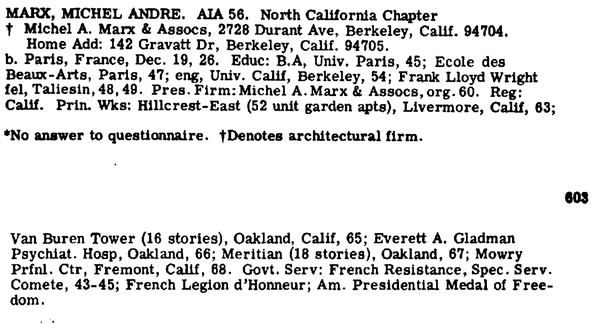 American Architects Directory, 1970.
Lists Michel Andre Marx and Associates as the designers of the Van Buren Tower.
Now there are 16 stories.

On May 11, 2009, 97-year-old Ivarene Beatrice Lett, former owner of New Bea's Hotel, was found beaten to death in her apartment in the building. This prompted increases in security for the building as well as a focus on elder crime by the Oakland PD. The mayor at the time, Ron Dellums, offered a $10,000 reward for information leading to the conviction of Lett's killer(s).