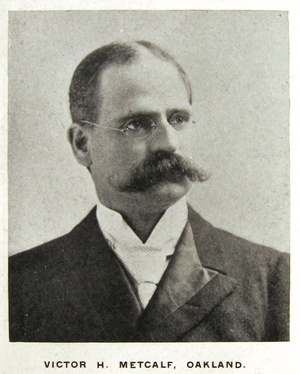 In 1879 Victor H. Metcalf moved to Oakland to work as an attorney, and in 1881 he formed a partnership with George D. Metcalf (no relation, despite the name 3) in the law firm of Metcalf & Metcalf. Together they handled corporate lawsuits, real estate cases and conducted a general practice, in which they both acquired fortunes. 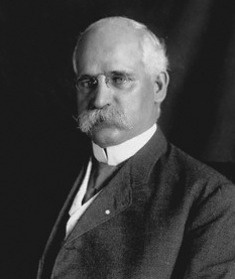 The 1887 Oakland Directory lists their offices as being located at 969 Broadway (Rooms 44, 45 and 46) in the Delger Block. Victor Metcalf lived at 1263 Harrison Street, Oakland, while George Metcalf resided in Berkeley. Once he returned from Washington, a home more befitting someone of his stature was built in Vernon Heights.

His father William Metcalf, capitalist, resided on the corner of Vernon Avenue and College Avenue in Oakland in 1887.

Victor Howard Metcalf died a month after his wife Corinne, and is buried in Plot 27 of Mountain View Cemetery, along with other family members. 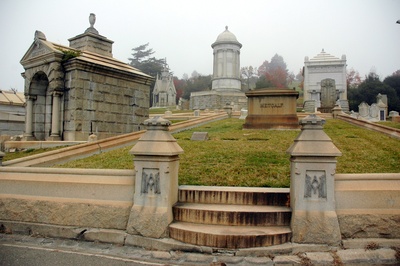 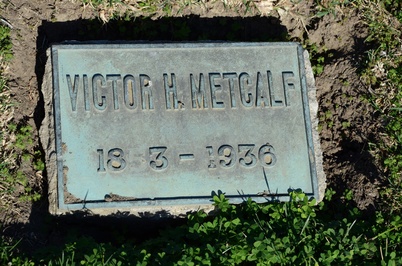 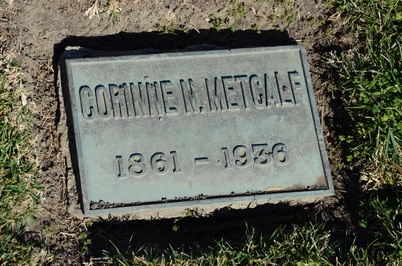 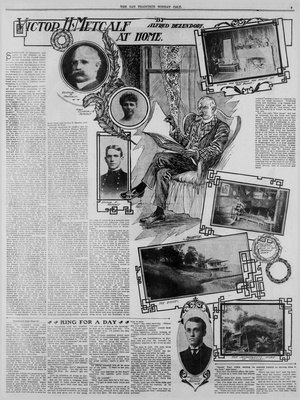