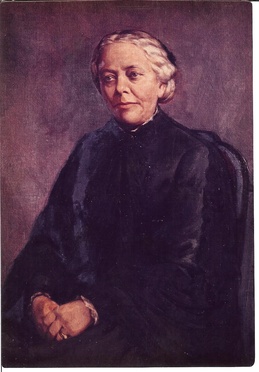 Virginie was the "daughter of Leon Herckenrath, wealthy Dutch merchant and Consul of Netherlands in charge of the states of Georgia, North Carolina and South Carolina during the 1820's, and his wife, Juliette Louisa McCormick de Magnan, a beautiful mulatto slave girl whom her father had purchased when she was 11 years old, much to the shock of Charleston, So. Carolina's social elite.

Their first child was Virginie. Her father and mother returned to Holland from So. Carolina with their family and they eventually had fifteen children." 1