The Vittorio Alfieri Club was the first Italian-American Men's Club west of the Mississippi.  The building still exists on 42nd St in the Longfellow neighborhood of North Oakland, and is being restored by the new owner, a contractor with a fondness for Oakland heritage.  The building across the street was the living quarters of some Italians who worked at the Bilger Quarry and were members of the Club.

Photos and direct sources are appreciated. 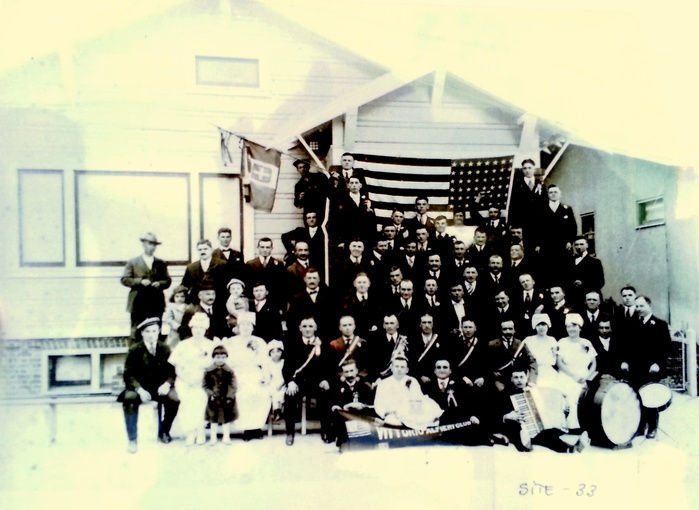 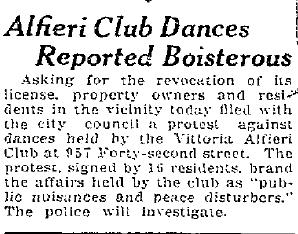