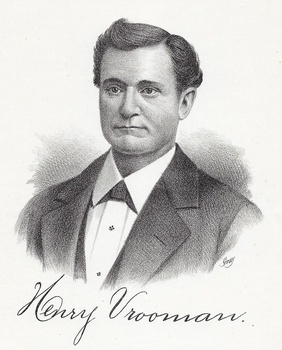 Vrooman was born in Hillsdale County, Michigan, to Rachel Vrooman, a single woman. He went with his mother to Oregon in 1852, and eventually came to Oakland in 1867. In 1873 he married Emily and they had 3 daughters: Rachel J.D. Vrooman (Colby), Daisy Mae Vrooman (Forbes), and Beatrice Vrooman. 1,2

Henry had a variety of jobs before becoming an attorney, including working as a blacksmith, and being an engineer with the Oakland Fire Department. Emily worked as a teacher, including teaching 8th grade at Lafayette School. 4 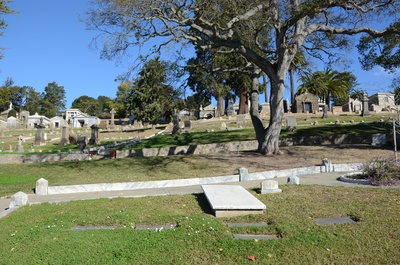