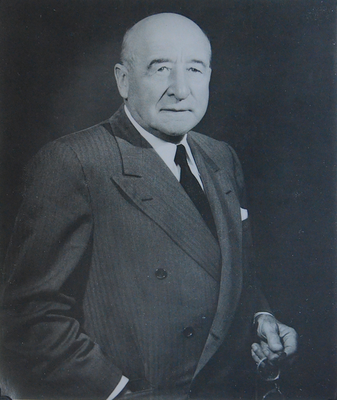 Somewhat amazingly, the Leimert Investment Company is still in business. 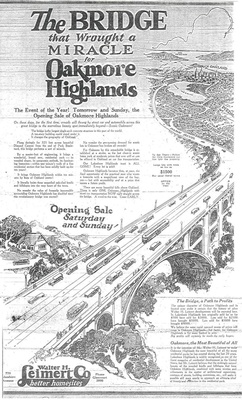