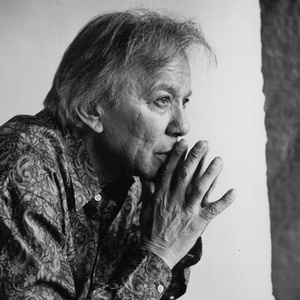 Warren Barrios Wilson (January 18, 1921–October 26, 2012) was a successful businessman, civil rights attorney, entrepreneur, philanthropist, author, and community activist. Wilson resided in Oakland for decades, and both he and his wife Joanne Casey renovated the Victorian Legal Center, which were his law offices for over three decades. He was the brother of Mayor Lionel Wilson.

Born in Oakland to Louise Barrios and Jules Wilson, and raised on 32nd and Chestnut Street, Warren Wilson attended University High before going on to graduate from the University of California, Berkeley and the Hastings College of the Law. He was a practicing attorney and member of the California State Bar for over 50 years.

In 1965 Wilson and a group of San Francisco attorneys traveled to Magnolia, Mississippi for the collection of testimony in the case brought by the Mississippi Freedom Democratic Party that challenged the election of several Congressmen. The testimony obtained included that of Black residents of Magnolia who were the target of hostile white residents because of attempts to register to vote, as well as exercising "their commitment to organizing and educating others how to register to vote." 1

Driven by a strong sense of justice for those less fortunate, earlier in his career as an attorney Wilson set up Educal, a small non-profit organization, to assist ex-offenders and minorities in getting an education and stabilizing their lives.

After the sale of Thomas Bros. Maps, Wilson and his wife Joanne set up a larger non-profit organization to support young people who come from economically disadvantaged backgrounds in their educational pursuits. In honoring the lineage of his mother, Louise Barrios Wilson, he named the organization The Barrios Trust, which was for "those of us to whom much has been given have a responsibility to give back to others who have not had the same good fortune." In the formation of the Barrios Trust, Wilson wrote an eloquent President's Message, which in part, states:

"From watching the growing confidence in the high schools students participating in the FACES program at Children’s Hospitals, to the curiosity and openness in the students at Northern Light School, to the self-esteem of the swimmers in the Oakland Community Pools Project, we have taken great pride in being able to play a role in programs that provide opportunities for these young people to develop self-confidence and embark upon positive paths that will impact their futures." 2

In addition to his many accomplishments, Wilson was a published author, including Dark, Light, Almost White, Memoir of a Creole Son, and Touch Stones in Poetic Verse. Wilson believed that "Poetry can be perceived as threads of inspired thought like the warp and the weft, woven into a meaningful fabric."

Wilson, who was Creole, left behind extensive personal and professional papers to the Amistad Research Center, which discusses his family's "migration from New Orleans, Louisiana, and Pensacola, Florida, to Oakland, California." and "The Warren Wilson papers are valuable in expanding understanding of Creole heritage and diaspora within the United States. A particular strength of the collection is the bound diaries created by Wilson, which present his personal reflections on monumental events that influenced his life and career." 1

He was the last surviving brother of the late Mayor Lionel Wilson. According to a 2008 review of Dark, Light, Almost White, Memoir of a Creole Son, brother Lionel Wilson choose to identify as Black, while Warren Wilson identified as Creole, 3 which illustrates the complexities of mixed race individuals in American society.

At the time of his death five of Warren Wilson's brothers and one sister had already predeceased him: Lionel Wilson, Kermit Wilson, Jules Wilson, Barry Wilson and Harold Anthony Wilson, and sister Marjorie, who were accomplished, interesting persons in their own right. He had one sister who was still living, Marie Anderson. 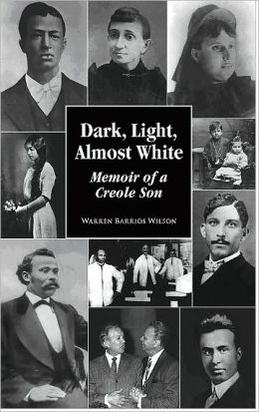 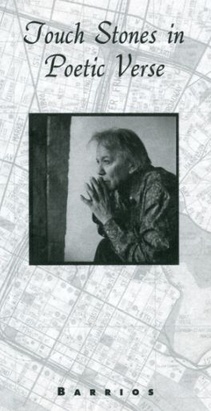