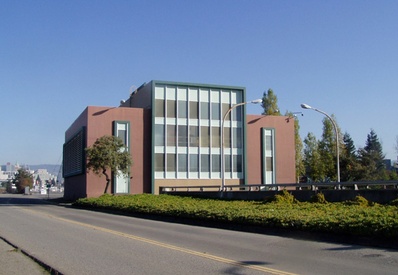 Between April 24, 2000, and October 31, 2003, both the Webster Street Tube and the Posey Tube underwent major seismic retrofitting.

The Webster Street Tube was a filming location for a car chase scene in The Matrix Reloaded (2003).