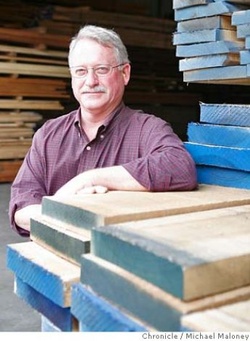 The White Brothers Mill has the "largest supply of mouldings in the San Francisco Bay Area." The company specializes in fine hardwoods and manufacturers crown moulding, baseboards and casings, made from various hardwoods such as cherry, oak, maple, mahogany and much more.

It was originally begun as the Straut-White Company in 1868 and was located in San Francisco at Sacramento Street and Davis Street. By 1872 company partner Peter White's brother Asa White joined the Straut-White Company. Together they bought out Straut and renamed the company White Brothers. Jacob White, a third brother joined the company, which continued to rapidly grow.

"On April 18, 1906, the San Francisco earthquake and fire all but leveled the city. Incredibly, the inventory at White Brothers was spared, leaving it the only company in San Francisco with a supply of hardwood lumber. In the spirit of helping to rebuild the city, White Brothers did not take advantage of the disaster by raising its prices." 1 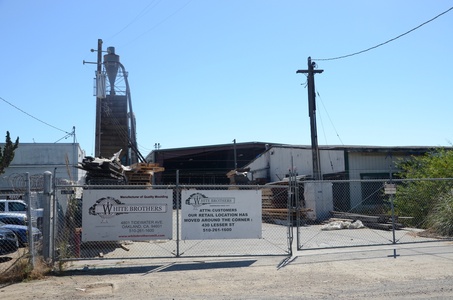 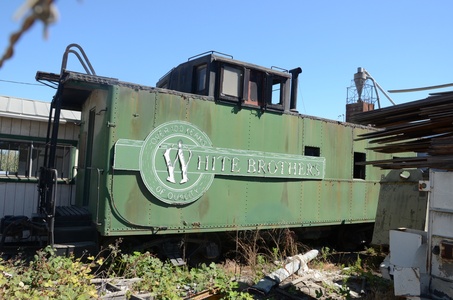