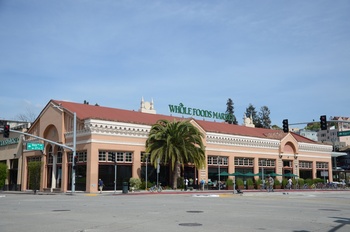 CC SA-BY Our Oakland
Perhaps Gawker best captured the role of Whole Foods Market Oakland in the local ecosystem when it ran an article headlined "What Have Protesters Done to Oakland’s Beloved Whole Foods?" 1 at the height of the Occupy Oakland times.

In the inter-Thanksgiving-Christmas time, two refrigerated shipping containers settle down in front of Whole Foods. Generators humming, the containers house not just frozen turkeys but entire frozen meals that you can buy wholesale. Catch them before they leave for warmer climes after January 1st.

In the news: Site of Oakland's Whole Foods has complex history, by Annalee Allen. 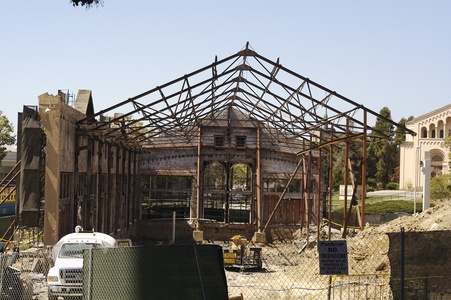 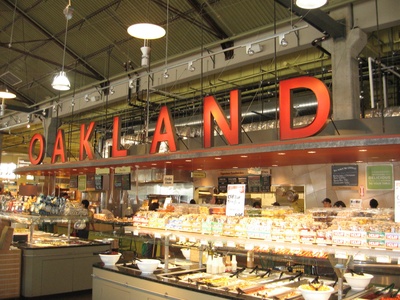