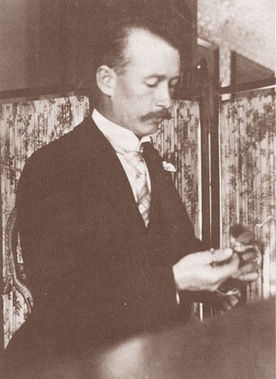 Many of Central and Northern California libraries and schools were designed by W. H. Weeks, including 22 of the Carnegie Libraries.

When W. H. Weeks made his son Harold Weeks his business partner in 1924, the firm was renamed Weeks & Weeks, with yet another office opening in Oakland. In 1926 Weeks & Weeks opened a new branch in San Jose, and by 1928 was the largest architectural firm in California. 1

One of the Oakland buildings designed by W. H. Weeks was the Oakland Melrose Branch Carnegie Library, which included a “larger building with more amenities, such as the marble lined foyer, than was possible by the time the other three branches were constructed [by other architects].” 3

Over the course of his career, William H. Weeks designed more than 500 churches, courthouses, homes, hospitals, libraries, and schools in Central and Northern California.

William H. Weeks died from a heart attack at home in Piedmont, California and his funeral was held at the Chapel of the Chimes, followed by cremation at the Chapel’s crematory. 2 His ashes are in Pioneer Cemetery in Watsonville. Weeks left his firm to his son Harold Weeks, excluding all his other children, leaving them to be provided for by his wife Maggie (their mother).