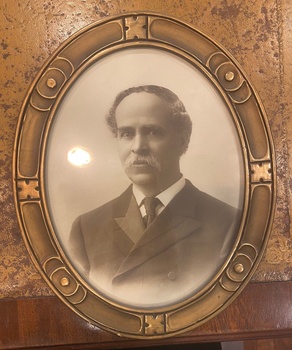 William Letts Oliver (August 6, 1844 – November 4, 1918) was a mining engineer who, along with Freeborn Fletter, founded the California Cap Company, the first U.S. manufacturer of blasting caps used for explosives in mining. He was also the principal owner of the Oliver Manufacturing Company.

W. L. Oliver and his son Roland were amateur photographers, with over 2,700 of their photos collated on the Online Archive of California. 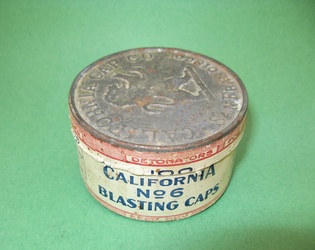 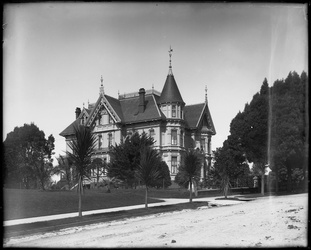 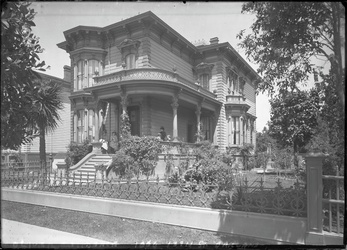 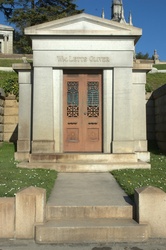 William Oliver died November 4, 1918, after an illness of several months. His funeral was held at the family home on November 7, 1918, and he is buried in Mountain View Cemetery in a mausoleum just below "Millionaire's Row."

His estate was assessed at $636,631. Half went to Carrie, and half was divided among the children. The primary assets were stock in Oliver Investments, Oliver Manufacturing, and California Cap Company. 5