William Lovering Locke (September 21, 1852– May 22, 1915) was the secretary of the board of directors of the Pacific Coast Borax Company and commissioned the Locke House. 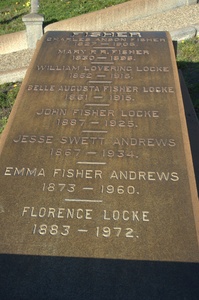 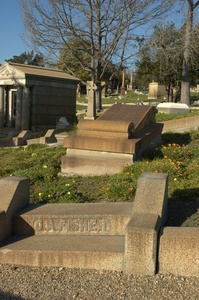