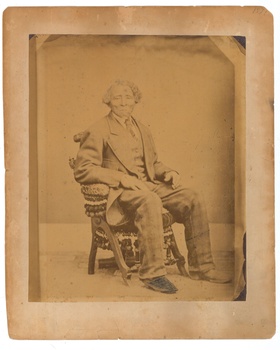 Eddie "Rochester" Anderson was the cousin of Ambrosia Wysinger (Jones).