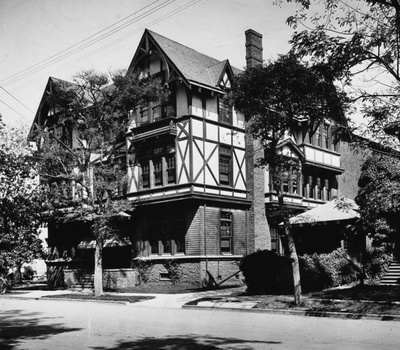 The Ebell Society was a women's cultural and study club in Oakland, California, named for Dr. Adrian Ebell, an educator and leader in the feminist movement. Dr. Ebell traveled to Oakland to meet with a group of Oakland women at the First Congregational Church where he assisted them in organizing the second chapter of the International Academy for the Advancement of Women. While off for a European tour with a few of the Oakland ladies, Dr. Ebell died when he was only 38. The name of the Oakland chapter was changed to the Ebell Society for the Advancement of Women to posthumously honor Dr. Ebell.

The Camron-Stanford House has an amazing exhibit about the Ebell Society, which will be up until April, 2015. Photos CC SA-BY Our Oakland. 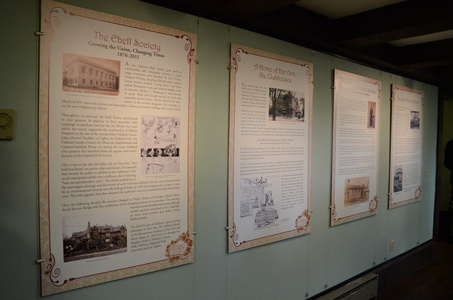 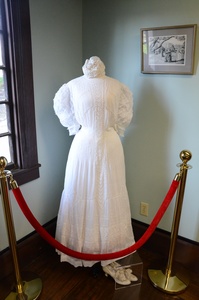 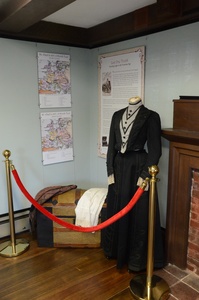 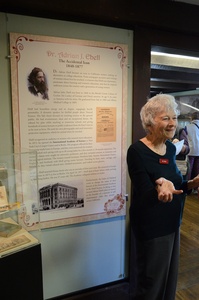