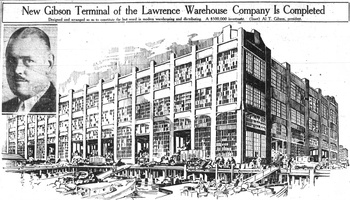 The eastern part was chopped off to make way for construction of the Webster Street Tube, and the building was extensively remodeled in 1961 and became the home office for the Port of Oakland. It was then home to the Mikado restaurant on the ground floor, and a special glass elevator took guests up to the Castaway, a Polynesian-theme restaurant in a new penthouse that was constructed on the roof. Later still it was home to the Old Spaghetti Factory restaurant.

It was again remodeled in 2006 to restore the appearance closer to the original design. 3 It is now home to Forge Pizza and other restaurants on the ground floor. 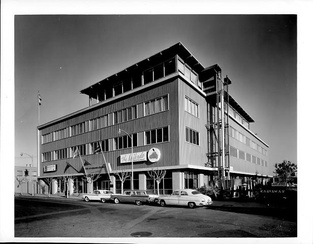 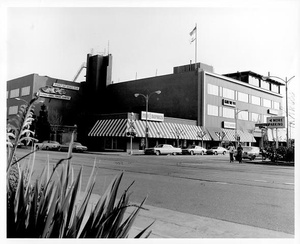 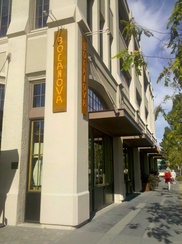