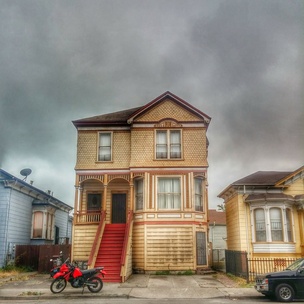 On October 5, 1976, the Herbert Hoover House was designated Oakland Landmark #16, under Zoning Case #LM 76-393. According to 1932 and 1969 articles in the Oakland Tribune, Mr. Hoover lived in the house (then known as 1077 Twelfth Street) with his brother and sister in 1896, when he was then 22 years old. While living in this home, he registered to vote in his first national election.

After Mr. Hoover lived in the house, it was converted into a two-family house and given new addresses. By comparing current pictures to historical pictures from old Oakland Tribunes, we can also see that the house was obviously lifted to convert the lower level and the former garage into a full-height living area. 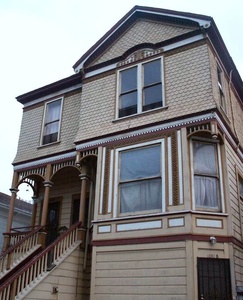 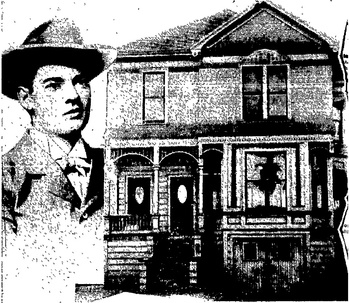 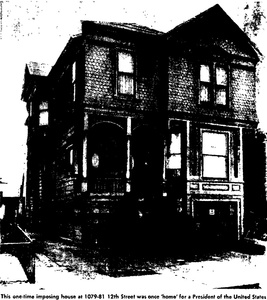