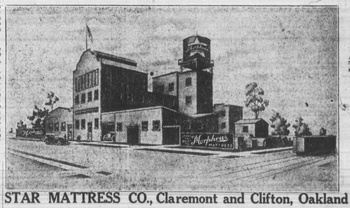 The Keva Mattress Company was founded in 1906 as the Star Mattress Company. The company had 3 main lines: the Keva, the Starflos, and the Morpheus. Charles W. Keiver was the president. 3 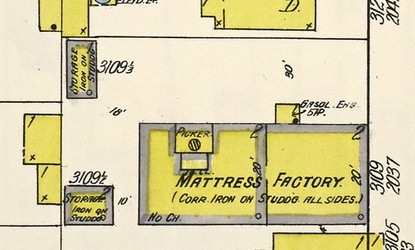 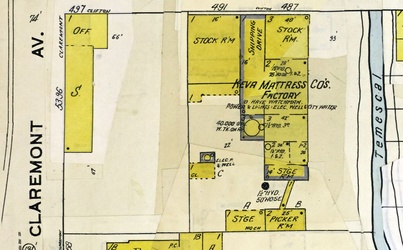 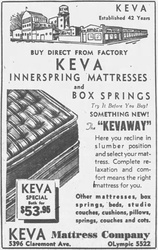