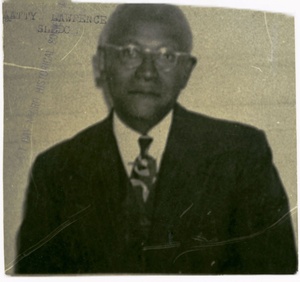 Lawrence Yates Sledge (March 8, 1874 – March 22, 1957) was one of the first black lawyers in Alameda County, beginning his practice here in 1908. He was also one of the founders of the California Voice newspaper in 1919, and of the Charles Houston Bar Association in 1955.

Sledge married Chlora Hayes Polk (Sledge) on August 29, 1917 in Oakland. Chlora was active in local organizations, and was on the board of the Fannie Wall Children's Home and Day Nursery. She was president of the California Federation of Colored Women's Clubs c.1930.

Both Sledges were involved in the effort to have Oscar De Priest, the only black person in the U.S. Congress at the time, come to the Bay Area to speak in 1929. 1,7 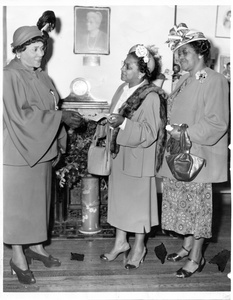 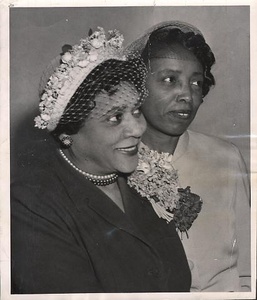