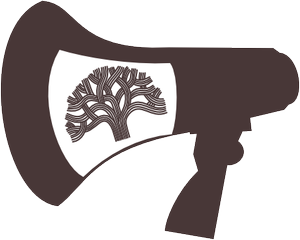 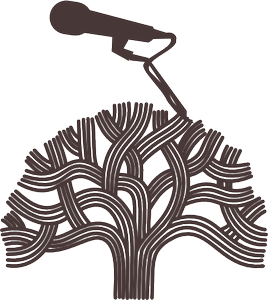 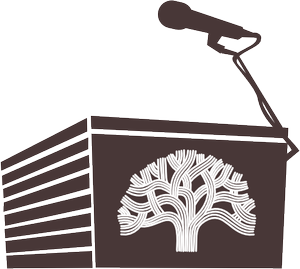 #oakmtg is the Twitter hashtag used for discussing topics relating to the Oakland City Council and other Oakland boards and committees, but it is also so much more. #oakmtg also refers to folks who livetweet City Council Meetings and discuss other City Council issues. Maybe one way to describe it would be to call it an unorganized citizen watchdog "group" born and existing entirely on the internet.

In 2015 #oakmtg won the Best Twitter Hashtag for Oakland Politics award from the East Bay Express.

You can watch the city council meetings on the internet at this URL:

or if you're some kind of hacker whiz you can just do:

City Council meets the first, third and fifth Tuesdays of the month in Council Chambers on the 3rd floor of City Hall. Ceremonial presentations and non-controversial (consent) items will be heard at 5:30 pm. At 6:30 pm public hearings and discussion items are reviewed.

And of course, if you use twitter, just add #oakmtg to your tweets and join the conversation.

Sometimes the #oakmtg hashtag is a trends nationally, which means that it was one of the most common hashtags that people were using in their tweets across the US.

Here are all the pages on the wiki tagged #oakmtg:

(many of these cover City Council-related issues)