Oh yes, we're not like that other Wiki!  We include cool things in our pages.

Unlike concrete suburbania, Orting has some of the coolest animals around it's town. 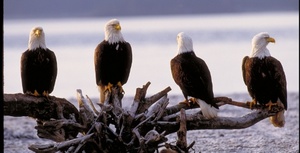 On the south leg of Carbon River there are about ten Bald Eagles who make their home here.

At night they can be heard by their screeching sounds. 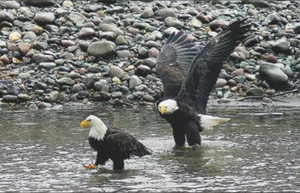 There is a charming donkey located at the corner of E. Pioneer and SR-162.

And of course there are donkey rides in the park during summer -- who doesn't like a donkey! 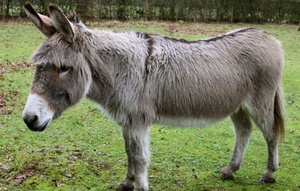 Ok, it's not exactly an animal, but we're open-minded in this town.   And our town is populated every summer by more King and Silver salmon fishermen than a Robert Redford movie! 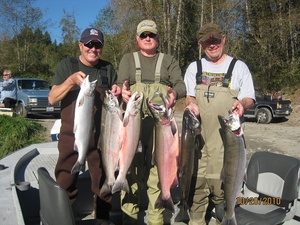 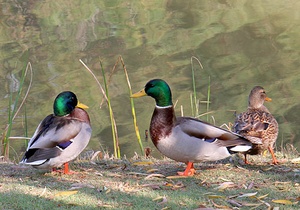 A bit outside town, but there is a small pond on corner of E. Pioneer and Shaw Rd that is the home of many brightly colored Mallard Ducks:

Oh yes, we have everything here.    Down SR-162, heading out the south end of town, there is a field on the left: 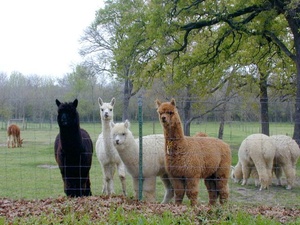 Heading into town along the upper section of SR-162, the pumpkin fields are often home to these: 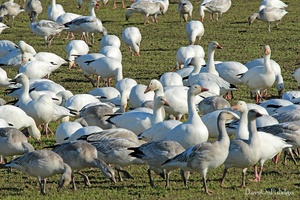 Those that have survived the UFO kidnappings can be found on a number of homesteads on the souther section of SR-162 (tipping not allowed): 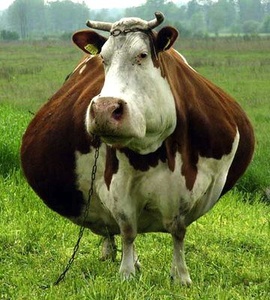