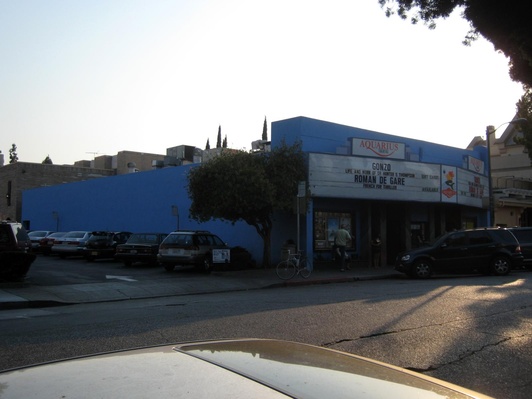 The Aquarius Theatre in July of 2008. Photo by BWChicago.

The Aquarius Theatre is a movie theater in Downtown Palo Alto.  Plays good independent movies.  It's located at 430 Emerson Street. 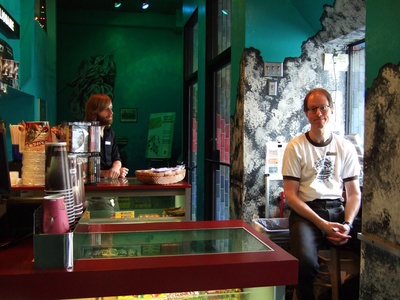 Inside the Aquarius Theatre, December 2008. Photo by Earthworm on flickr, CC-BY-NC-SA.