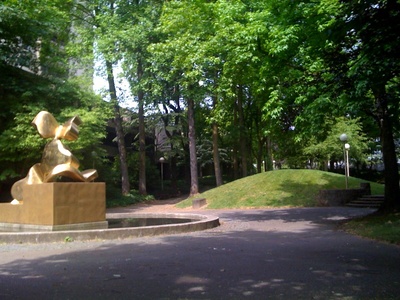 Pettygrove Park is a park downtown between 1st/3rd and Harrison/Market. 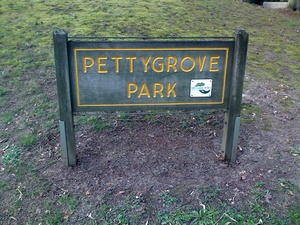