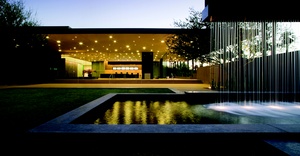 The Phoenix Art Museum is located on the Central Avenue Corridor right on the corner of Central and McDowell. Since it’s grand opening in 1959, The Phoenix Art Museum has become the Southwest’s largest art museums for visual arts. It is home to many famous pieces of art and more than 18,000 works of American, Asian, European, Latin American, Western American, modern and contemporary art, and fashion design. The museum is 285,000-square-foot and uses it’s space year round for educational programs, festivals, live performances and independent art films.

The Phoenix Art Museum serves as a fantastic place to learn and/or go to on an outing. There is so much culture and information to be taken in when visiting. The museum has great rest areas, a beautiful front courtyard, a store and a restaurant.

Phoenix is now coining the surrounding area and vicinity of the museum: "The Art's District". This new district is home to the Phoenix Art Museum, The Heard Museum, Arizona School for the Arts, Roosevelt Row and several other small entities.

"Phoenix Art Museum is a vibrant destination connecting people to great art from around the world to enrich their lives and communities."

The Phoenix Art Museum has been designated a “Phoenix Point of Pride”:

“The Phoenix Points of Pride are 33 landmarks and attractions within the Phoenix, Arizona, city limits that are claimed to represent the best features of the city for both residents and visitors.”

In 1915, The Phoenix Women’s Club was formed with intent to improve the quality of art selection and presence at the Arizona State Fair. By 1925, The Phoenix Fine Arts associations formed to maintain an art gallery and  to promote community art interest, which would be huge for what was to come for the art scene in Phoenix. In 1936, Philip C. Curtis became the director of Phoenix Art Center.

In 1940, The Civic Center Association formed and began raising funds and getting plans together for building on the 6.5 acres of land at Central and McDowell Road that were donated by the heirs of Adolphus Clay Bartlett. The World War II postponed any plans for building, but the Civic Center Association still met and collected pieces of artwork. In 1948, “ The brick house at 45 East Coronado Road” opened as Civic Center House, which would be known as “Art Center” later down the road.

In 1959, the museum had its grand opening and very shortly after in 1961, plans for construction of an east wings were announced that would make space for exhibits and community spaces like classrooms and offices. The east wing almost tripled the museum’s size and was finally opened in 1965.

For its 10 year anniversary in 1969, a behind-the-scenes of the museum’s activities, color film called “A Thousand Words to Discover” was shown by the local television station, KTAR.

In 1977, the museum hoped to increase funding for Arizona arts and cultural organizations by creating and hosting a statewide conference regarding business and corporate support for art. In, 1982, the museum opened up a membership program and in in 1987, the “bond project proposal” was submitted by the City of Phoenix to expand and renovate the museum which resulted in 20 million dollars for the project. In 1998, the museum presented its first blockbuster exhibition called “Splendors of Ancient Egypt”.

In 2006, the Museum celebrated a grand opening for the $41.2 million expansion that would included the Ellen & Howard C. Katz Wing for Modern Art, Greenbaum Lobby, Dorrance Sculpture Garden and Wilde Family Entry Plaza and many other additions that make the museum what it is today.

In 2009, the museum celebrated its 50th anniversary. Since it’s opening, the Phoenix Art Museum has presented more than 400 exhibitions and collected more than 18,000 works of art. 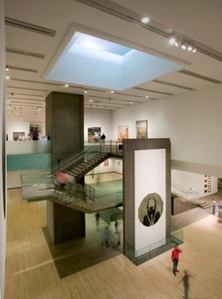 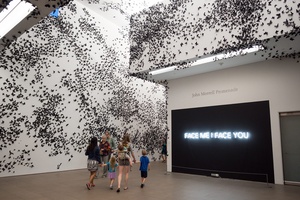 The Phoenix Art Museum is constantly rotating exhibitions, but the permanent collection is made up from over 18,000 works of artists from America, Asia, Europe, Latin America and Western America. It includes Modern, Contemporary, fashion design and photography.

Some of the current exhibitions (as of 2/18/19) are Carlos Amorales's "Black Cloud" exhibit, which consists of 25,000 black paper moths and butterflies of different species that hover over the museum's entrance. Another amazing exhibit often on display at the Phoenix Art Museum is Yayoi Kusama's firefly infinity mirror room titled "You Who Are Getting Obliterated in the Dancing Swarm of Fireflies" (2005). This exhibit is a dark room of mirrors and small lights that resemble a room full of infinite amounts of fireflies. 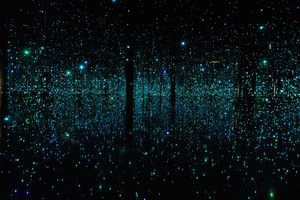 The Museum is home to many famous pieces that are a part of its astounding collection of works. Some of the most famous pieces included are: 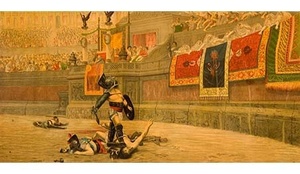 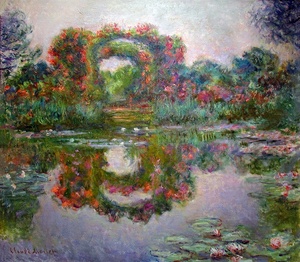 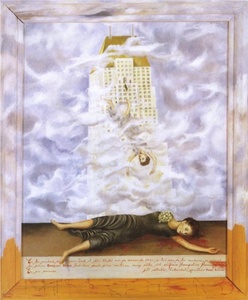 Children (Ages 5 and under): Free

Fun Fact: After 3pm on Wednesdays, the museum is free to get into!