Welcome to the Powhatan LocalWiki!

Powhatan Historic State Park operates this online archive of local history. Its purpose is to catalog and make available more than 30 years of research into the historic community of Powhatan, Arkansas. It is by no means a complete or finished project and updates are ongoing. This wiki is monitored by park staff and volunteers.

Powhatan is currently the 18th smallest town in Arkansas with a population of approximately 72. However, in its heyday, Powhatan boasted nearly 500 residents. Powhatan served as the county seat of Lawrence County from 1869-1963. Originally settled as a steamboat landing, Powhatan quickly became the center of trade and commerce for Lawrence County until its decline with the coming of the railroad. Today, Powhatan is primarily known for Powhatan Historic State Park which preserves six historic buildings from town's earlier days.

Outside Powhatan (Within Lawrence Co.) 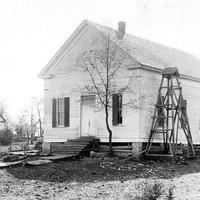 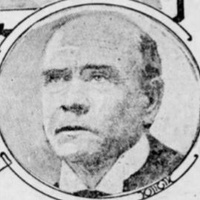 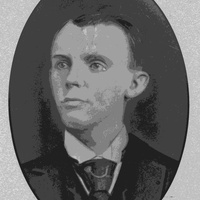 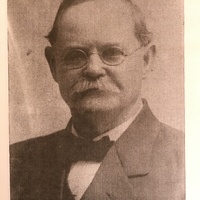 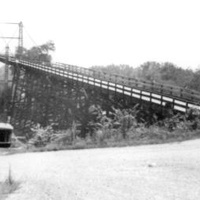 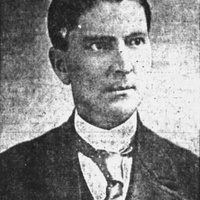