In the early 19th century, Raleigh's City Market was located on Hargett Street between Wilmington and Fayetteville. It was replaced in the 1840s by a structure on Fayetteville at Exchange Plaza, which in turn was replaced in 1868 by Metropolitan Hall, a three-story brick structure that, in addition to supplying residents with produce, livestock, and other goods, also served as city hall, the city jail, and the city's fire department. By the early 20th century the market attracted unsavory characters from nearby taverns and citizens complained of its unsanitary conditions and unpleasant odors.

In 1913 the city purchased a tract of land on East Martin Street in order to erect a new, sanitary market building. Today the best surviving example of a market house erected in North Carolina since the Civil War, this Spanish Mission-style complex designed by James Matthew Kennedy housed a complement of butchers, fish dealers, and vegetable vendors. Development of the supermarket concept and the new state farmers' market caused its demise in the late 1950s. Today it is the anchor of a revitalized area of specialty shops and restaurants. 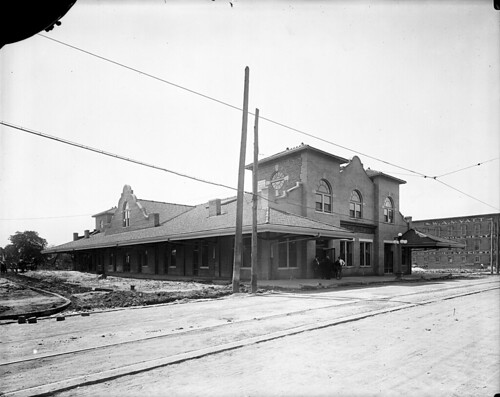 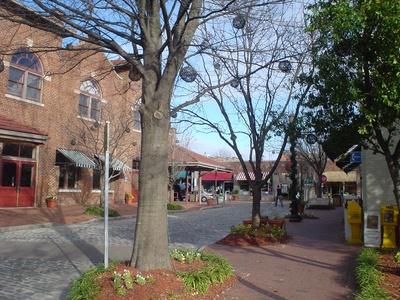 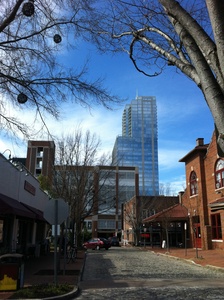 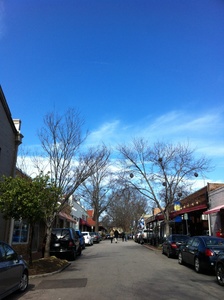