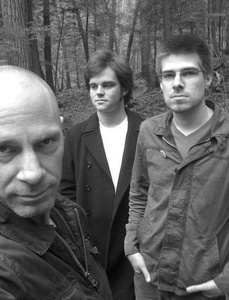 Gray Young is a Triangle rock band known for their textured, often instrumental-driven music. They performed at the Hopscotch Music Festival in 2010. In February 2012, they launched a Kickstarter campaign to fund their third full-length album. The campaign was successfully funded in March of 2012.