Less than 5 miles from downtown Raleigh, you can find Wake County’s largest grove of pecan trees on this 19th-century historic farmstead. Historic Oak View is a Wake County park that educates visitors about North Carolina’s agricultural heritage. The 27-acre park includes several restored 19th-century buildings and a modern museum. Throughout the year, the park hosts events and exhibitions, including the Oak View Tea Party and Holidays Around the World. The herb garden on site looked a little sparse during our January visit, but looks like it would be beautiful during warmer seasons.

Architecture
A late-antebellum family farm of nearly a thousand acres, Oak View includes a mid-nineteenth century I-house with Greek Revival details known as the Williams-Wyatt-Poole House. The original two-story pedimented portico with paneled columns and pilasters remains, and sawn balusters line the upper level. The family enlarged and remodeled the house in the Colonial Revival style in 1940-1941. Also on the property are three turn-of-the-century barns, a pre-1940 water tower, and an extensive pecan grove. 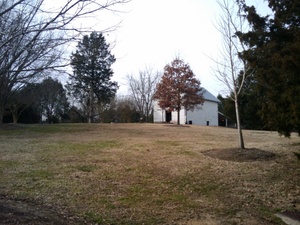 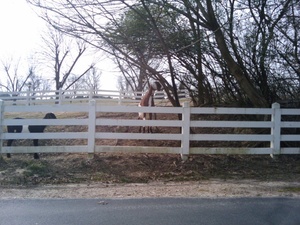 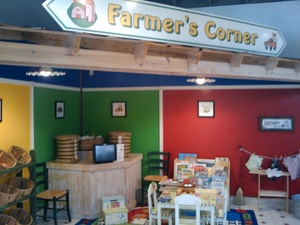 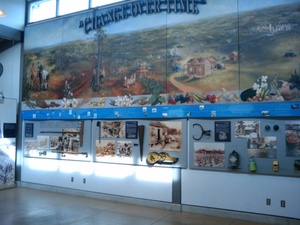 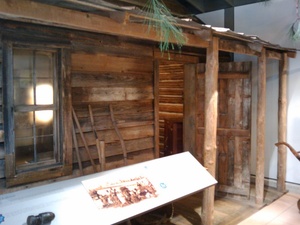 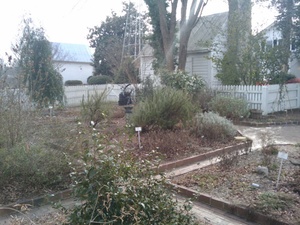 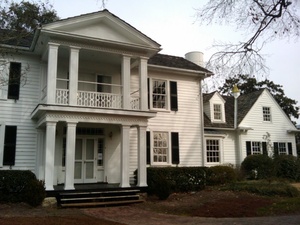 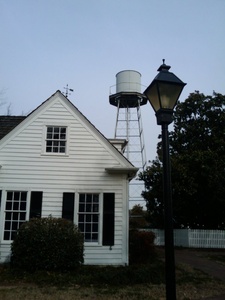 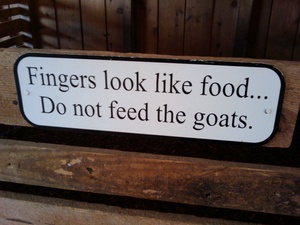